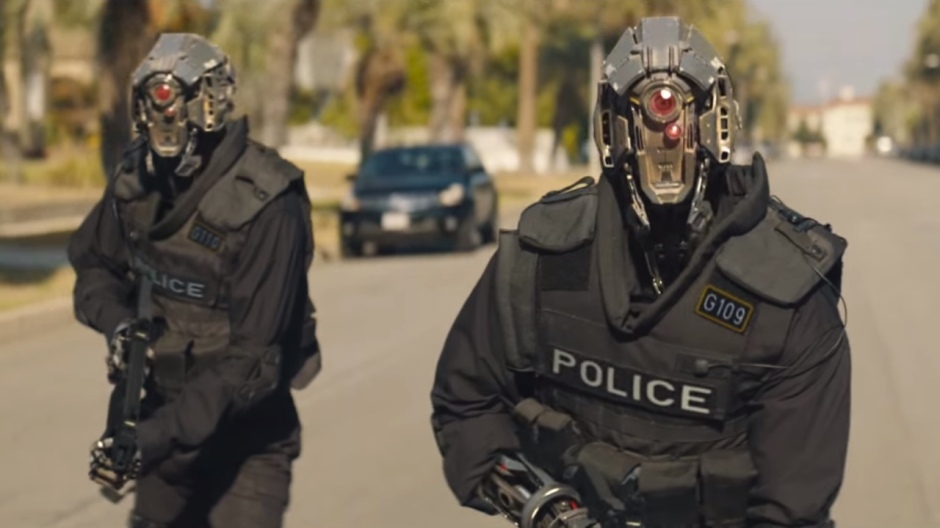 Code 8 first came on the scene last week with a teaser trailer and that was it. No other info was divulged other than Stephen Amell was involved somehow and the project would star his cousin Robbie Amell and Fast and Furious’ Sung Kang. They also gave us a date of 3/22/16.

The 22nd has come and a huge bright, fantastic light has finally been shown on this project.

At the moment, Code 8 is a short film that is being used as a Proof of Concept for a much larger film. Stephen Amell produced the short (and also provides his voice) with Robbie in hopes that it would generate interest enough to get funding. Here is their Indiegogo page for more info https://www.indiegogo.com/projects/code-8 .

Here is also a video of Stephen and Robbie discussing the film.

And here’s an interview with Robbie Amell at ComingSoon.net about the project.

I loved this short. It delivers on all fronts of emotion, action, and world building. At the time I’m writing this they are over the $100,000 mark of their planned $200,000 budget. Lets hope they reach their goal (plus some) because this is a movie I would love to see and probably own. I’m a fan of both of them with their DCU shows so I wish only the best for them and their project.